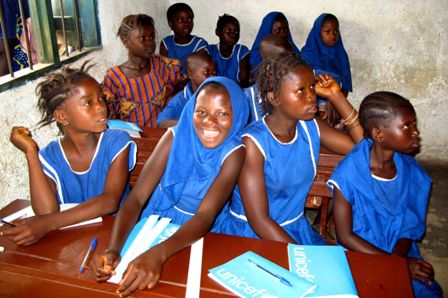 For centuries, universities have educated many of the world’s greatest leaders, humanitarians and social changers. Among them are some of the most influential women of the developing world, including Pakistani prime minister Benazir Bhutto, founder of Pakistan’s People’s Party and the first woman prime minister of a Muslim country, Nobel Prize laureate Aung Sang Suu Kyi, leader of the Burmese National League for Democracy, and Indira Gandhi, the first female prime minister of India and the second female head of government in the world.

It is with this history in mind that One Woman a Year International (OWAY) was founded. OWAY is a charitable organization that aims to educate and nurture future female leaders from the least developed societies, by helping them gain skills that can prepare them for applying to and succeeding in undergraduate studies. 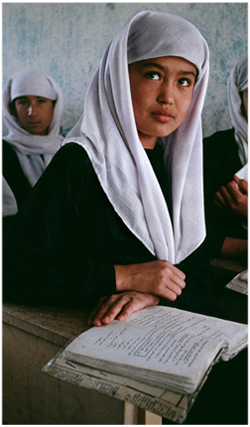 Leading economists, such as Jeffrey Sachs, journalists, including The New York Times’ Nicholas Kristof, non profits groups, like the Stephen Lewis Foundation, and organizations from the World Bank to the United Nations have identified the advancement of women and girls in all societies as one of the only ways to eradicate the world’s most pressing social, political and economic problems including poverty, infant, child and maternal mortality and diseases such as HIV/AIDS. 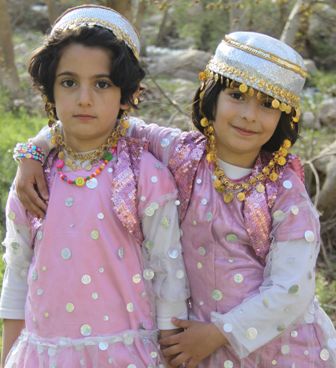 Simply stated, when girls are educated they are empowered:

Yet, even with basic education, there are barriers that still prevent women from making change. Malcolm Ehrenpreis, gender specialist at the World Bank, stated last year that, “in the last twenty years or so, women and girls have reached much higher education levels than they had before. Yet there has been very little progress in terms of access to the economy.”

However, if young women can access higher education at prestigious universities, they will hold: