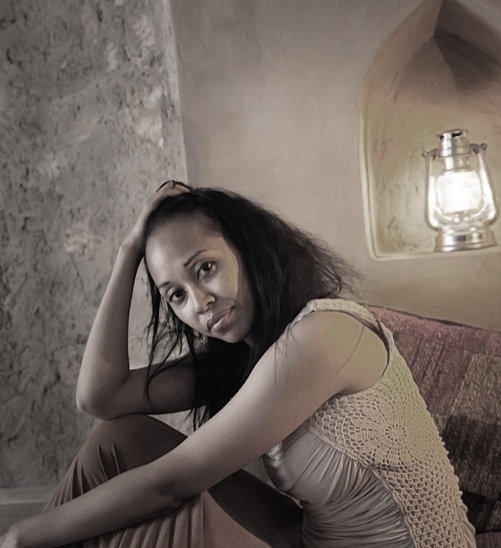 Kimberley Motley is an American International Attorney who has been practicing law for ten years (website blog). She is founder toMotley Legal Services and cofounder to Motley Consulting International LLC. She is internationally known for her legal work in Afghanistan and as being the first western Attorney to argue cases in the Afghan Courts.  She was also Mrs. Wisconsin 2004 and competed in the Mrs. America Pageant. Motley’s upbringing motivated her to pursue a career in law as a criminal defense attorney, where she could be a bridge between cultures, standing up for the disadvantaged and helpless, and giving a voice to the neglected and oppressed. After five years of working as a Criminal Defense attorney in Wisconsin, Motley was offered the opportunity to work in Afghanistan as a Criminal Defense Justice Advisor. The mission was to train Afghan attorneys and help the war-torn country re-establish rule of law. While this initially seemed intriguing, Motley soon became frustrated with the top down approach to imposing foreign rules on the Afghan people, and she committed to learning about Afghan culture, laws and history. Motley knows that her success as an advocate in Afghan courts was contingent upon her developing a deep knowledge of the Afghan system. In a quest to understand the roots of injustice, she set out on a journey and visited hundreds of men and women inmates in prisons across Afghanistan. She also engaged in studying Sharia Law, Afghanistan’s Laws, and International Law. It is Motley’s professional mission is to grow as a litigator by leading by example and to continue to promote rule of law internationally through the use of varying existing laws of the respective countries she practices in.  Motley continues to apply her knowledge of litigation, ethics, and rule of law to protect her clients worldwide.  She has worked in advising attorneys and others for litigious and nonlitigious issues in the U.S., U.A.E., Afghanistan, U.K., Belgium, Italy, Africa, Pakistan, India, Canada, etc.